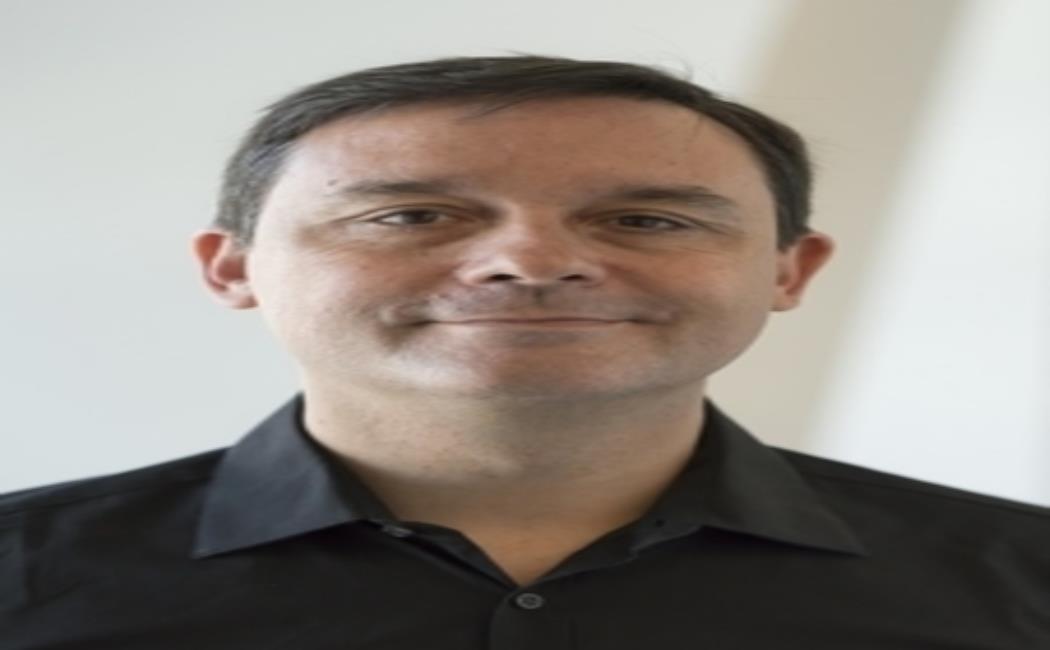 On May 8, Italian-Uruguayan KAUST Professor Raul Fidel Tempone received the Alexander von Humboldt professorship at RWTH Aachen at a ceremony in Berlin, Germany. The award recognizes Tempone as an international leader in mathematics for uncertainty quantification, a fairly new mathematical specialization that is currently making a breakthrough. Tempone teaches and performs research in the University's Applied Mathematics and Computational Science program.

"Working in mathematics is an adventure. I seek the thrill of discovery—always visiting new places with the mind, searching for simplicity, beauty and truth. Developing theory and problem-solving are essential; keeping applications present gives meaning to our excursions," Tempone said.

The modern field of applied mathematics focuses on quantifying the uncertainties in computational predictions involving natural and technical processes. The field is crucial for simulation-based decision-making in numerous applications, such as the management of water resources, the optimization of energy systems with large components of wind and solar power sources or even increasing the accuracy of predictions of how crowds of people will behave.

"Professor Tempone's award is recognition on the international stage of the quality of our researchers here at KAUST. As a division, we are very proud of all of our researchers and their achievements," stated Mootaz Elnozahy, dean of the KAUST Computer, Electrical and Mathematical Science and Engineering division.

The German Federal Ministry of Education and Research funds the Alexander von Humboldt professorships within the framework of the "International Research Fund for Germany." With a value of up to 5 million euros, these professorships are the most highly endowed research awards in Germany.

"This award recognizes Professor Tempone's achievements in an area that has potential practical applications of benefit to the Kingdom of Saudi Arabia and the rest of the world, including, for example, the prediction of downtime of wireless networks, weather patterns, traffic density, crowd movements and industrial process parameters," said Jean M.J. Fréchet, distinguished professor and senior vice president for Research, Innovation and Economic Development at KAUST.

The candidate must work abroad and be internationally recognized as a leader in his or her field. An interdisciplinary committee appointed by the Alexander von Humboldt Foundation selects the recipients. The program aims to sustainably strengthen the international competitiveness of Germany as a place to conduct research, and the award finances the professorship for the first five years. The Alexander von Humboldt Foundation will provide 3.5 million euros to cover Tempone's research and teaching at RWTH Aachen.

Tempone studied mathematical engineering at Universidad de la Republica in Montevideo, Uruguay, and completed his doctorate in mathematics at KTH Royal Institute of Technology in Stockholm, Sweden. After holding positions at The University of Texas at Austin, Florida State University in Tallahassee and KTH, he took up a professorship for applied mathematics in 2009 at KAUST. In 2012, he became the director of the KAUST Strategic Research Initiative, Uncertainty Quantification. 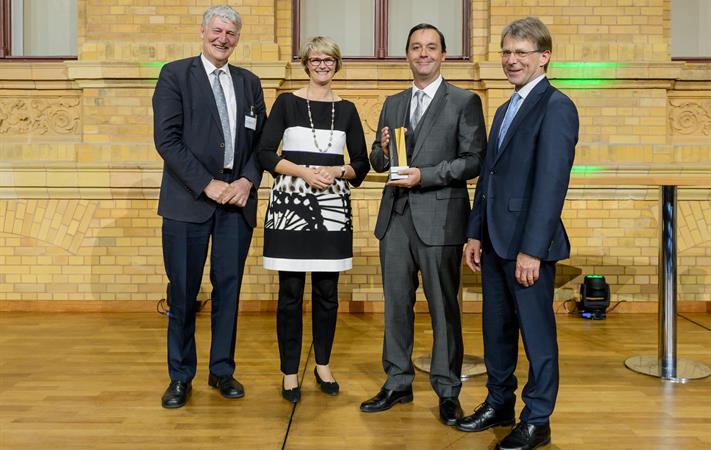