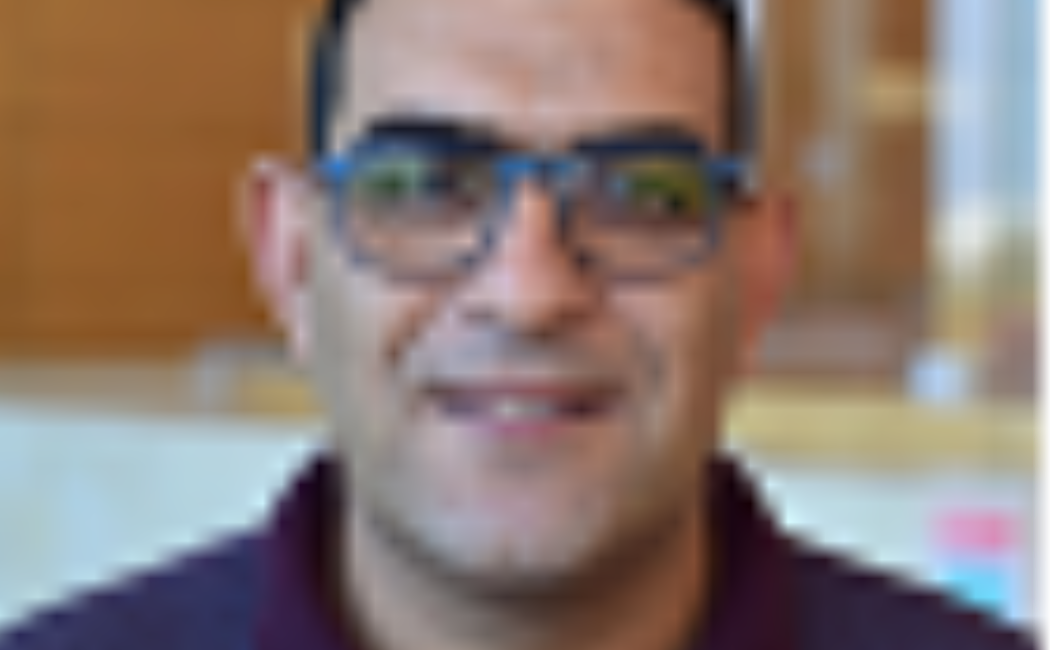 The probability that a sum of random variables (RVs) exceeds (respectively falls below) a given threshold, is often encountered in the performance analysis of wireless communication systems. Generally, a closed-form expression of the sum distribution does not exist and a naive Monte Carlo (MC) simulation is computationally expensive when dealing with rare events. An alternative approach is represented by the use of variance reduction techniques, known for their efficiency in requiring less computations for achieving the same accuracy requirement. For the right-tail region, we develop a unified hazard rate twisting importance sampling (IS) technique that presents the advantage of being logarithmic efficient for arbitrary distributions under the independence assumption. A further improvement of this technique is then developed wherein the twisting is applied only to the components having more impacts on the probability of interest than others. Another challenging problem is when the components are correlated and distributed according to the Log-normal distribution. In this setting, we develop a generalized hybrid IS scheme based on a mean shifting and covariance matrix scaling techniques and we prove that the logarithmic efficiency holds again for two particular instances. We also propose two unified IS approaches to estimate the left-tail of sums of independent positive RVs. The first applies to arbitrary distributions and enjoys the logarithmic efficiency criterion, whereas the second satisfies the bounded relative error criterion under a mild assumption but is only applicable to the case of independent and identically distributed RVs. The left-tail of correlated Log-normal variates is also considered. In fact, we construct an estimator combining an existing mean shifting IS approach with a control variate technique and prove that it possess the asymptotically vanishing relative error property. A further interesting problem is the left-tail estimation of sums of ordered RVs. Two estimators are presented. The first is based on IS and achieves the bounded relative error under a mild assumption. The second is based on conditional MC approach and achieves the bounded relative error property for the Generalized Gamma case and the logarithmic efficiency for the Log-normal case.

Nadhir Ben Rached was born in Nabeul, Tunisia. He received the Diplôme d’Ingénieur degree from the École Polytechnique de Tunisie, La Marsa, Tunisia, in 2012 and the M.S. degree in Applied Mathematics and Computational Science from King Abdullah University of Science and Technology, Thuwal, Saudi Arabia, in 2013, where he is currently working toward the Ph.D degree in Applied Mathematics and Computational Science. His current research interests include rare event simulation algorithms for the accurate performance analysis of wireless communication systems.