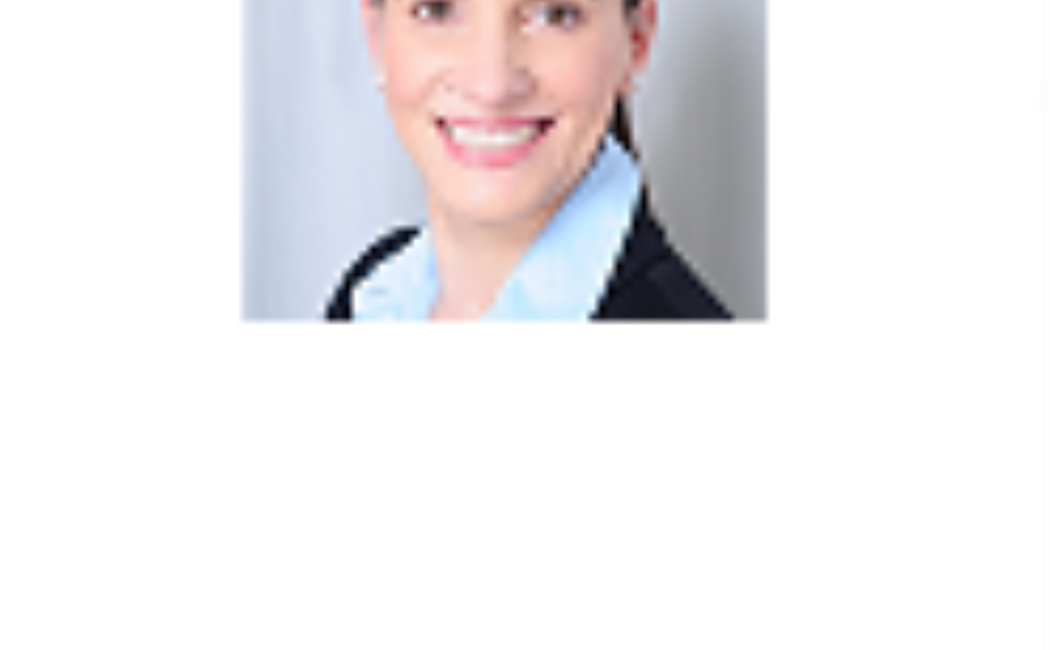 Carina Suciu has joined the Stochastic Numerics Group and SRI Uncertainty Quantification Center at KAUST. Carina is an Applied Mathematician and Computational Scientist specializing in numerical methods solving Populations Balance Systems (PBS). In 2007 she started to work in cooperation with chemical engineers and industrial partners, in the framework of a project “Coupled Simulations of Particle Populations in Turbulent Flows”. She was engaged in in the analysis, development and implementation of numerical algorithms for problems arising, e.g. crystallization. Such systems can be modeled with PBS which are coupled systems of Navier-Stokes equations to describe the flow field, convection-diffusion equations to describe transport for temperature and concentration and transport equations for the particle size distribution (PSD).

She earned diploma degree (2001) in Mathematics at Universitatea de Vest Timisoara, Romania, and a Ph.D. (2013) in Applied Mathematics at the Free University of Berlin, working in the group of Prof. John at Weierstarss Institute for Applied Analysis and Stochastics, Germany.

From 2014-2016 she was a Postdoctoral Researcher at Weierstrass Institute for Applied Analysis and Stochastics in Germany. In the framework of the project “Erforschung Effizzienter mathematische Methoden zur Modellkaliebrirung und Unbestimmtheiabschätzung in Umweltsimulationen” which was also a joint work with an industrial partner (DHY-WASY), she became also interested in numerical methods for Uncertainty Quantification in subsurface flow.

Her research interests lie in both deterministic and stochastic numerical methods for partial differential equations with applications in various engineering area. Currently, in collaboration with École polytechnique fédéral de Lausanne (EPFL) and National University of Singapore (NUS), she is interested in developing modern and efficient techniques for Forward and Inverse Problems in Uncertainty Quantification.