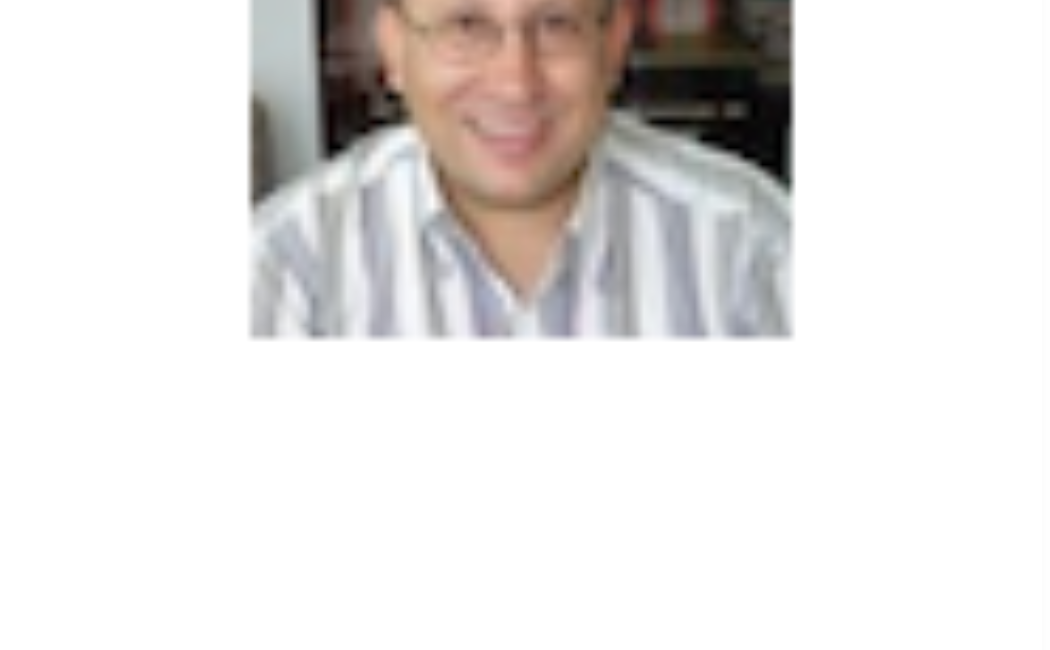 ​Biography:
Mohamed Siala received his general engineering degree from EcolePolytechnique, Palaiseau, France, in 1988, his specialization engineering degree in telecommunications from Telecom ParisTech, Paris, France, in 1990, and his Ph.D. in digital communications from Telecom ParisTech, Paris, France, in 1995. From 1990 to 1992, he was with Alcatel Radio-Telephones, Colombes, France, working on the GSM physical layer. In 1995, he joined Wavecom, Issy-les-Moulineaux, France, where he worked on advanced multicarrier modulations and channel estimation for low-orbit mobile satellite communications. From 1997 to 2001, he worked at Orange Labs, Issy-les-Moulineaux, France, on the physical layer of 3G systems and participated actively on the standardization of the physical layer of the UMTS system. In 2001, he joined Sup’Com, Tunis, Tunisia, where he is now a full Professor. His research interests are in the areas of digital and wireless communications with special emphasis on OFDM with optimized pulse shaping, channel estimation, efficient synchronization algorithms for OFDM, optimum combination of adaptive modulation and coding and power control, ARQ, MIMO systems, space-time coding, relaying, cooperative networks and cognitive radio with efficient multiband sensing. Mohamed Siala holds around 190 journal and conference research papers and 6 patents on channel estimation for CDMA and OFDM.
https://sri-uq.kaust.edu.sa/Seminar_90