Quan has accepted a staff engineer/scientist position at the United Technologies Systems and Controls Engineering, USA 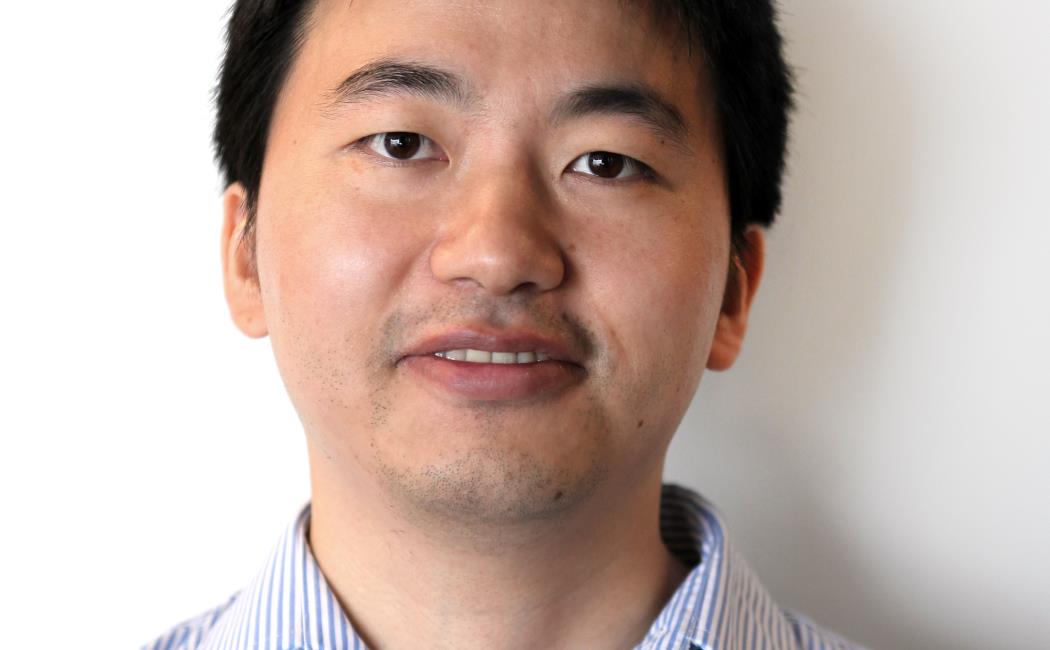 Quan has accepted a staff engineer/scientist position at the United Technologies Systems and Controls Engineering, USA

Dr. Quan Long will join United Technologies Corporation, Connecticut, USA, as an L5 staff engineer starting Fall 2015. Quan started his postdoc in our group in January, 2011 and has been promoted to research scientist since October 2013. Quan obtained his PhD in Cambridge University focusing on computational mechanics. During his time in KAUST, he has extended his research interests to stochastics. More precisely, he has been developing fast methodologies for the computations related to Bayesian optimal experimental design associated to large scale physical models. Besides methodology development, he has also applied the methods to several engineering problems, including impedance tomography, seismic source inversion and combustion experiments in shock tubes. He has been the co-supervisor, together with Prof. Tempone, of one Master's student and two visiting students. He has been playing a key role in proposing, managing and performing several of our projects with industrial and academic partners.
Quan has accepted a staff engineer/scientist position at the United Technologies Systems and Controls Engineering, USA starting on Fall, 2015. He will be a founding member of the computational science and engineering team in the United Technologies Research Center. We wish Quan a strong and productive scientific career, thanks him for all his hard and fruitful work and hope to continue our collaboration in the future.
Prof. Raul Tempone