Harald Haas will be visiting the SRI Uncertainty Quantification Center during the period Jan. 20 - 21, 2015 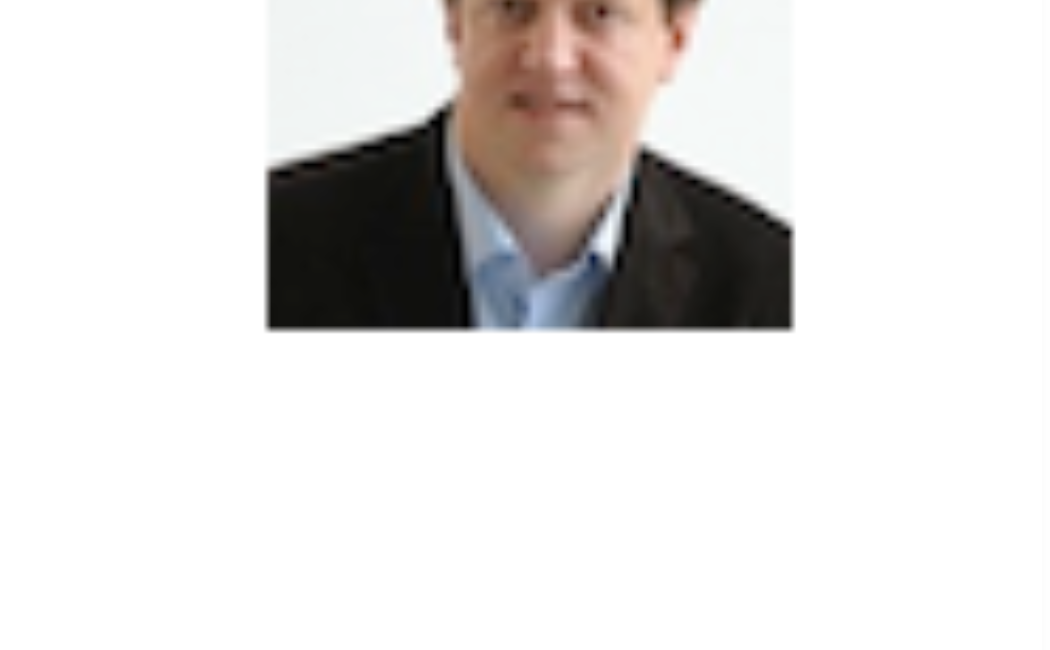 Harald Haas will be visiting the SRI Uncertainty Quantification Center during the period Jan. 20 - 21, 2015

​Harald Haas will be visiting the SRI Uncertainty Quantification Center during the period Jan. 20 - 21, 2015.​

Professor Harald Haas holds the Chair for Mobile Communications at the University of Edinburgh, and in 2011 in his TEDTalk, which has now been viewed over 1.5 million times, he demonstrated that it is possible to turn LED light bulbs into broadband wireless transmission systems. He has pioneered ‘Li-Fi’, listed among the 50 best inventions in TIME Magazine 2011, holds 26 patents and has 20 pending patent applications, and is co-founder and chief scientific officer of pureLiFi Ltd.

Professor Haas has published over 270 conference and journal papers including a paper in Science. His second textbook‚ ‘Principles of LED Light Communications Towards Networked Li-Fi‘ will be published by Cambridge University Press in early 2015.

In 2012, Professor Haas was awarded the prestigious Established Career Fellowship from the UK Engineering and Physical Sciences Research Council (EPSRC). He was featured in the first edition of CNN's ‘Make Create Innovate‘ Programme in September 2012.

In April 2014, Professor Haas was selected as one of ten RISE Leaders, in recognition of their engagement, influence and impact in scientific research.

In August 2014, a new £12 million five-year joint project, ‘Towards Ultimate Convergence if All Networks‘ (TOUCAN), started work on drastically evolving Software Defined Networking (SDN). Professor Haas will lead the TOUCAN Lab, a multi-technology experimental platform to validate the TOUCAN vision, new solutions and architecture through a series of technology evaluation cycles, real-world user trials. The Li-Fi 'optical attocell network' developed in the Li-Fi Centre will be an essential part of this mix of innovative technologies.

Li-Fi is innovative, and research and product development is central to the newly emerging Li-Fi industry, and in the future‚ to the ‘internet of everything‘.​