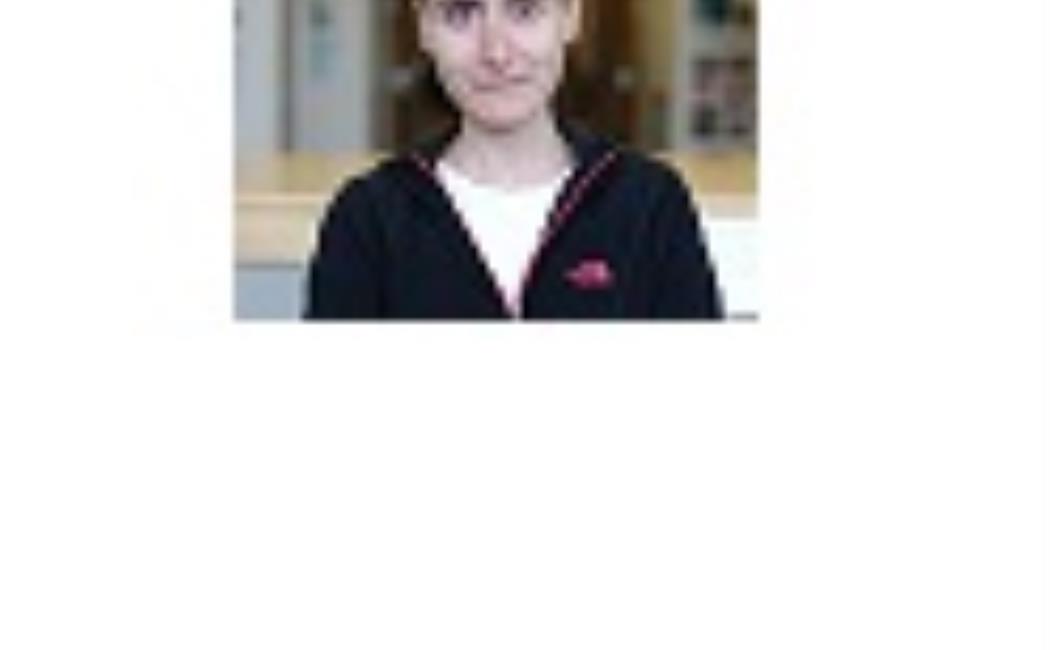 Blanca Ayuso de Dios received her Phd in Mathematical Sciences from Universidad Autonoma de Madrid (Spain) in October 2003. She then took a postdoctoral position at the Istituto di Matematica Applicata e Tecnologie Informatiche ( IMATI-CNR) at  Pavia (Italy) where she was working  for more than three years. She came back to Madrid on January 2007 as an Assistant Professor and move on January 2010, to the Centre de Recerca Matematica at Barcelona, as a Ramon y Cajal researcher  (Government Tenure-Track Research position). On January 2014, she has joined the Stochastic Numerics Research Group at KAUST University as Visiting Researcher.

Her research is mainly concerned with the development and analysis of numerical methods (mainly of finite element type) for Partial Differential Equations. She is  also very active in the analysis and development of fast solvers for the algebraic systems arising from the numerical discretizations; in particular domain decomposition and multilevel methods. More recently she is interested in Uncertainty Quantification. The applications in which she works, are mostly related to Continuum-Mechanics and Plasma Physics.