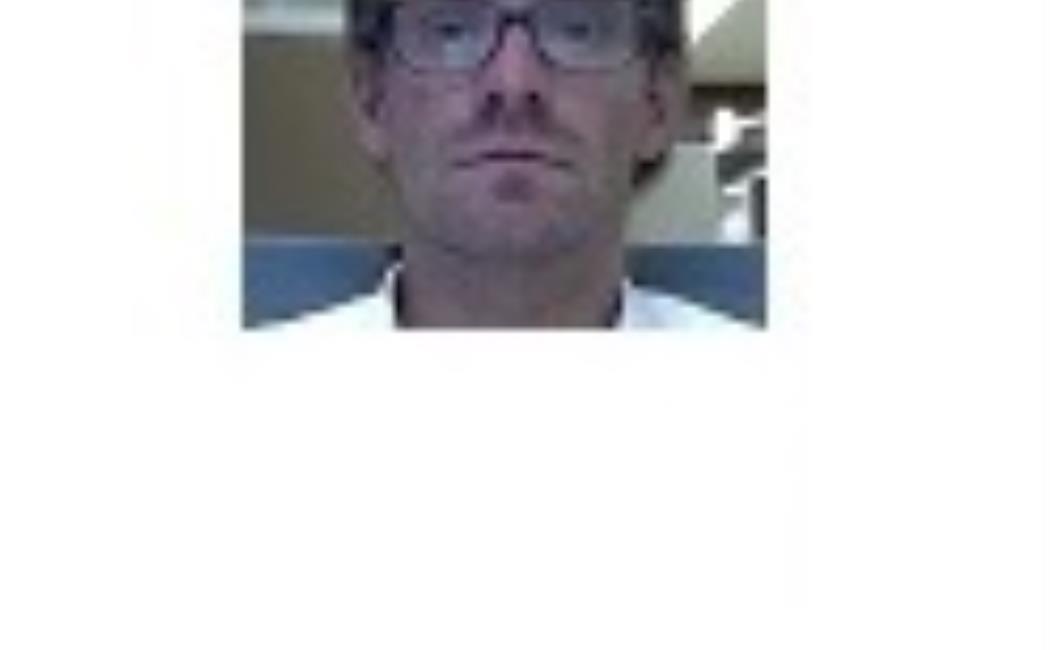 Kody Law has joined the Stochastic Numerics Group and SRI Uncertainty Quantification Center at KAUST.  Kody is an Applied Mathematician and Computational Scientist specializing in computational approaches to inverse problems, uncertainty quantification, and sequential data assimilation.  He is also involved in bifurcation and stability analysis of nonlinear PDEs.  He has authored numerous journal publications in a diverse array of different Applied Math, Engineering, and Physics journals, given many invited lectures, and won several grants.

He earned an undergraduate B.S. degree in Mathematics, an M.S. in Applied Mathematics, and a Ph.D. in Mathematics (2010) at the University of Massachusetts in Amherst, Massachusetts, USA. His Ph.D. research focus was on bifurcation and stability analysis of discrete and continuous Nonlinear Schroedinger Equation, usually in the presence of an external potential, and with application to nonlinear optics and Bose-Einstein condensates.

From 2010-2013 he was a Postdoctoral Research Fellow at the University of Warwick in England where he became interested in his current research focus area of sequential data assimilation and more generally both classical as well as Bayesian approaches to inference on high-dimensional spaces.

His interest spans methodology, such as function space sampling and filtering algorithms, and also applications, such as numerical weather prediction, ocean prediction, climate prediction, and subsurface reconstruction.  His interest in data assimilation relates particularly to the accuracy and stability of filters for high-dimensional systems and the relationship to both nonlinear filtering as a sequential Bayesian inverse problem, on the one hand, and deterministic feedback control, on the other hand.  Examples of systems which are currently of particular interest are fluid dynamical systems as related to numerical weather prediction and oceanography and also porous media systems as related to subsurface reconstruction and oil recovery.  He is generally interested in both sequential and static quantification of uncertainty in high-dimensional systems from both the probabilistic perspective as well as the classical deterministic perspective.  Other such systems may arise, for example, as the discretization of another physical system governed by a PDE or an SDE (from a path-space view) or from other applications in social, biological, or economic sciences.