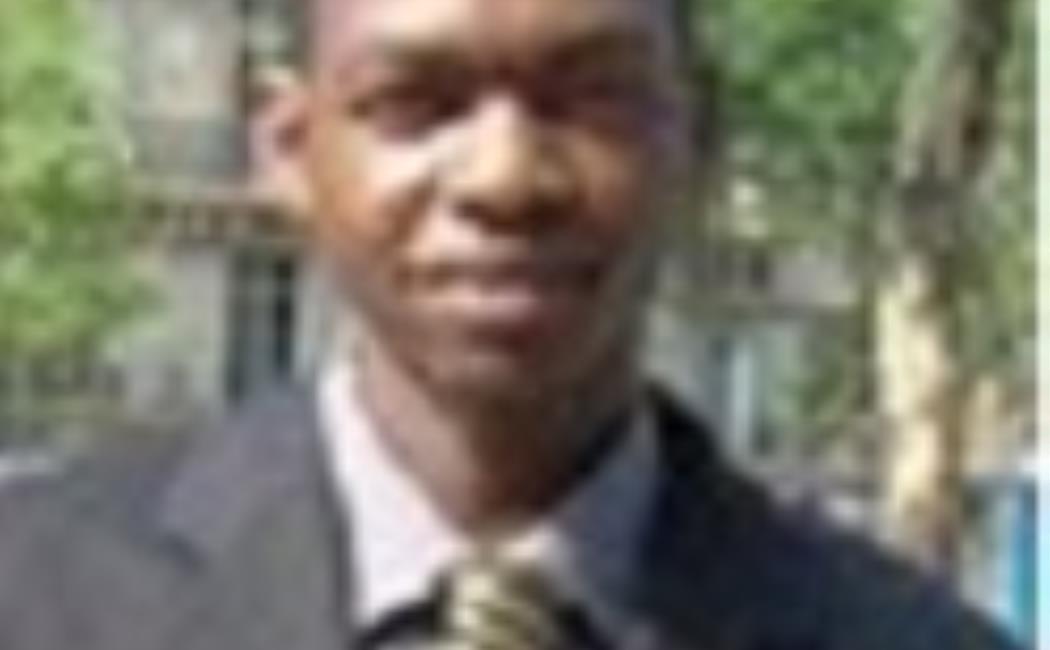 Hamidou Tembine, a game theorist, whose work has spanned both in engineering and computer science, joined the Stochastic Numerics Group and SRI Uncertainty Quantification Center at KAUST. Tembine received a M.S. from Ecole Polytechnique (Palaiseau, France) and his Ph.D. from  University of Avignon. Along the way, he was the recipient of numerous prizes and fellowships, including five best paper awards, UNESCO first prize, EPFL internship fellowship, French Government master and doctoral fellowships. After completing his Ph. D., he worked for several years as Assistant Professor at Supelec, and held visiting positions from the University of Illinois at Urbana Champaign and the University of California at Berkeley. Tembine's research has carried him far and wide, but its dominant concern has been problems of LEG: Learning, Evolution and Games. Tembine worked on evolutionary games and its applications to evolutionary biology, ecology, and computer and communication networks. His dissertation on population games with network applications summarizes the progress in that area. His co-authored book, Game Theory and Learning for Wireless Networks (Elsevier Academic Press), surveys the recent applications of strategic decision-making in wireless networking and communication. He has recently contributed to the emerging field of random matrix games (matrix games with random entries), evolutionary coalitional games (how to form coalition by means of distributed strategic learning), and mean field stochastic games (both asymptotic and non-asymptotic regime).
He finds extraordinary diversity of forms of associational life, and humanitarian helps, above all in France, Africa, and India where it moves beyond the expected locations in middle-class sector to embrace all segments of the population.
In his first semester at KAUST he will be teaching courses on mean field stochastic games and distributed strategic learning, a subject on which he recently published a book Distributed Strategic Learning for engineers (CRC Press, Taylor & Francis, 2012). He is currently writing a note on mean field stochastic games and its applications. We extend a warm welcome to him.