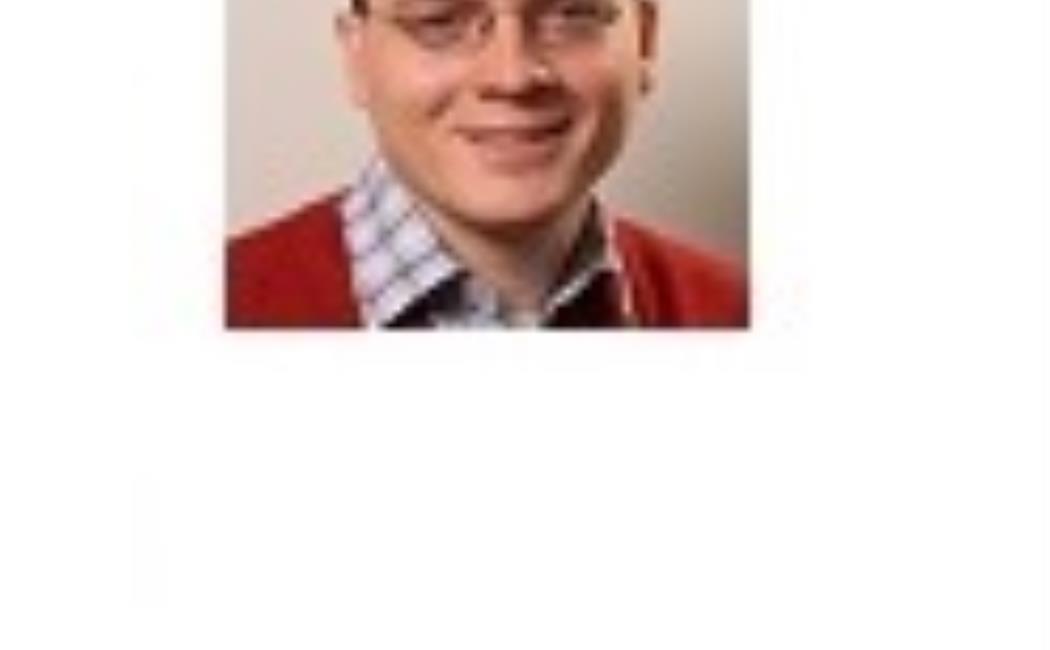 Alexander Litvinenko has joined the Stochastic Numerics Group and SRI Uncertainty Quantification Center at KAUST.  Alexander is an Applied Mathematician and Computational Scientist specializing in efficient numerical methods for solving stochastic PDEs, uncertainty quantification and multi-linear algebra.  He is also involved in Bayesian update methods for solving inverse problems.  During last 6 years he was actively participating in a large project “Management and minimization of uncertainty in numerical aerodynamics” between German industry and eight German universities. Another interesting project was “Effective approaches and solution techniques for conditioning, robust design and control in the subsurface”. Results are published in numerous publications of Applied Math, Engineering, and Physics journals.

He earned B.S. and M.S. degrees in Mathematics at the Novosibirsk State University in Novosibirsk, Russia. Alexander had honor to do his PhD in a very strong group of Prof. Hackbusch at Max-Planck-Institut fuer Mathematik in den Naturwissenschaften in Leipzig, Germany.  His Ph.D. research focus was combination of domain decomposition methods and hierarchical matrices for solving elliptic PDEs with jumping and oscillatory coefficients.

From 2007-2013 he was a Postdoctoral Research Fellow at the Technische Universitaet Braunschweig in Germany where he became interested in his current research focus area of low-rank/sparse methods for uncertainty quantification as well as Bayesian updating technique for multi-parametric problems.

His interest spans efficient numerical techniques, fast multi-linear algebra algorithms, such as low-rank/sparse tensor approximations, and also applications, such as numerical aerodynamics, multiscale problems, subsurface flow, optimal design and control under uncertainties and climate prediction.  His interest in methods of data analysis relates particularly to the building of optimal decision trees for various areas of applications.

The current area of interests is: adaptive goal-oriented Bayesian update technique based on spectral representation. The aim is to reduce the computational complexity both the stochastic forward problem as well as the Bayesian update by a low-rank (sparse) tensor data approximation. The solution of the inverse problem could be further used for optimal design of experiments with the objective to maximize the information gain that can be obtained for a given amount of experimental effort.