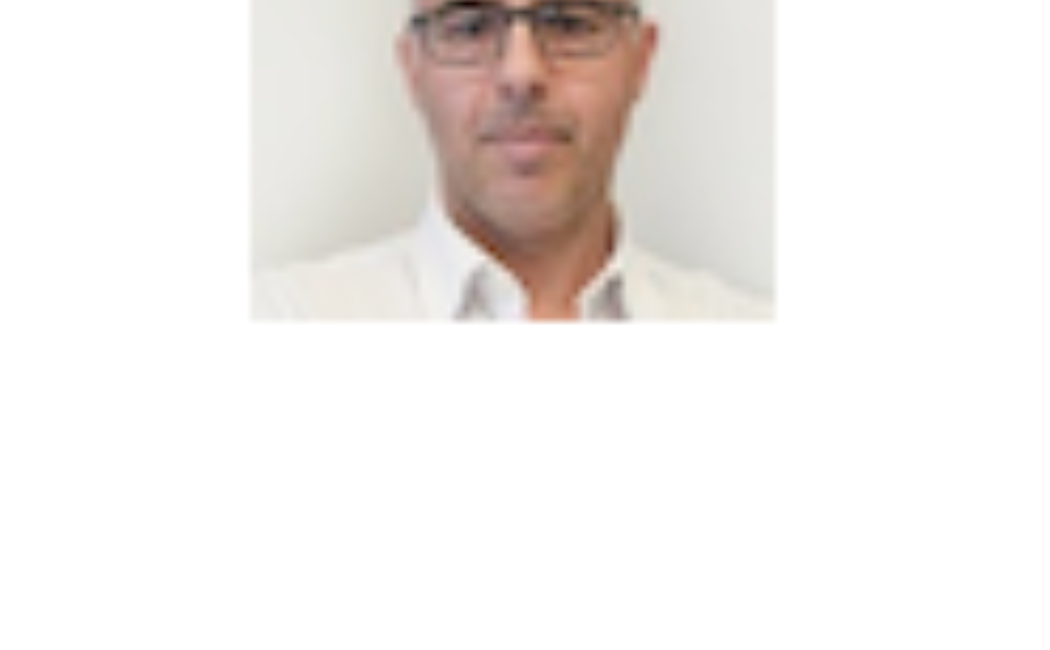 Diogo Gomes has joined the Stochastic Numerics Group and SRI Uncertainty Quantification Center at KAUST.  Diogo is an Applied Mathematician specializing in partial differential equations.  His research focus on deterministic and stochastic optimal control, Hamilton-Jacobi equations and mean-field games. His results are published in numerous Mathematics, Applied Mathematics and Engineering journals.
He earned a B.S. in Physics Engineering, and a M.Sc. in Applied Mathematics from the Instituto Superior Tecnico in Lisbon, Portugal, and his Ph.D. from the University of California at Berkeley. Before joining KAUST he was a Professor of Mathematics at the Mathematics Department of Instituto Superior Tecnico in Lisbon.  His research interest span degenerate elliptic and parabolic partial differential equations, deterministic and stochastic optimal control, Aubry-Mather theory, numerical methods. His current main area of interests is mean field games. The aim of his research is to study problems where a very large number of identical rational agents are competition. Such models arise in many important applications such as renewable and non-renewable energy, environmental policy, and economic growth theory.
Prof. Raul Tempone